The ‘kick’ that spurred Alastair Cook and Jo Pavey - TXG 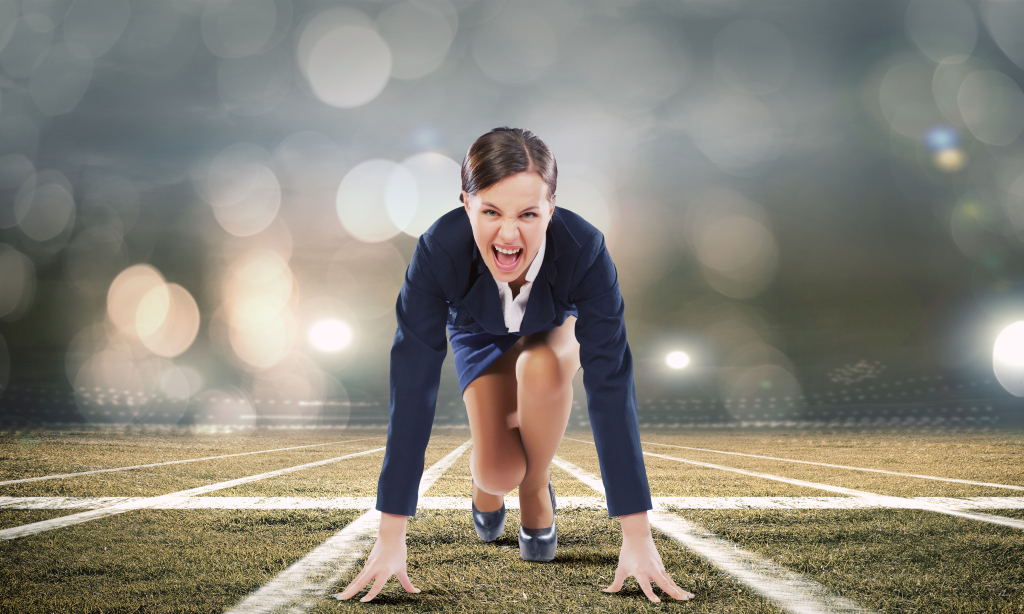 What do Alastair Cook and Jo Pavey have in common? Both have been lumbering under a weight of expectation, then pulled out success when it was least expected.

Their experiences shine light on the complexities and contradictions of leadership and performance. And that has fascinating parallels in the business world.

Cook endured a dismal start to the summer as England cricket captain, with humiliating defeats against Sri Lanka at Headingley and India at Lord’s, before a sensational turnaround to win the Test series 3-1.

Pavey defied the doubters to run the race of her life and, at the age of 40, win her first Gold in the 10,000m at the European Athletics Championships in Zurich.

Leadership strategy – the need for change

Under a welter of bruising criticism after that loss at Lord’s and his own failure with the bat, Cook questioned whether or not he was the right man to lead England. Cook has a reputation as bloody-minded, so how did he harness his self-belief whilst, at the same time, recognising a need for change in his and his teammates’ approach?

He pulled up his own game, better managing the team and two very strong characters in bowlers Jimmy Anderson and Stuart Broad. The driver was pulling up his own game first – taking responsibility and owning the fact that performance management was his own problem.

Pavey’s remarkable achievement was all the more impressive given that she only stopped breastfeeding her 11-month-old daughter Emily in April and didn’t even expect to qualify for Zurich. Her son Jacob is four.

‘I put my recent success down to the fact that being a mum makes me really happy,’ she said afterwards. ‘I used to get stressed out about training but now I’ve learnt to just keep plugging away.’

How to think differently

So when she relaxed more, she discovered she could be the best she could be. Her training routine improved as a result of her circumstances, and she refused to be written off because of her age.

Cook found out how to take the lead; Pavey is an inspiration to countless women, proving that if you’ve got the drive and dedication you can break through constraints such as age and other people’s expectations.

Both got the ‘kick’ they needed from their support networks. Your support network could be your team, your friends, or a mentor – someone ‘on the outside’ asking the right questions. What do you want to be? What does ‘different’ look like?

That is very much our role in executive coaching. In our development programmes we’re very challenging, we get our clients thinking more widely, we focus totally on outcomes because we’re looking for what will bring the quickest behavioural shift.

Above all, the best executive coaching is tied tightly to business objectives – whether that’s FTSE100 leadership, or the business of winning against the odds, just like Cook and Pavey.

If you’d like a conversation about executive coaching to lift your top people to the next level, give us a call.