Go away, I’m not listening - TXG 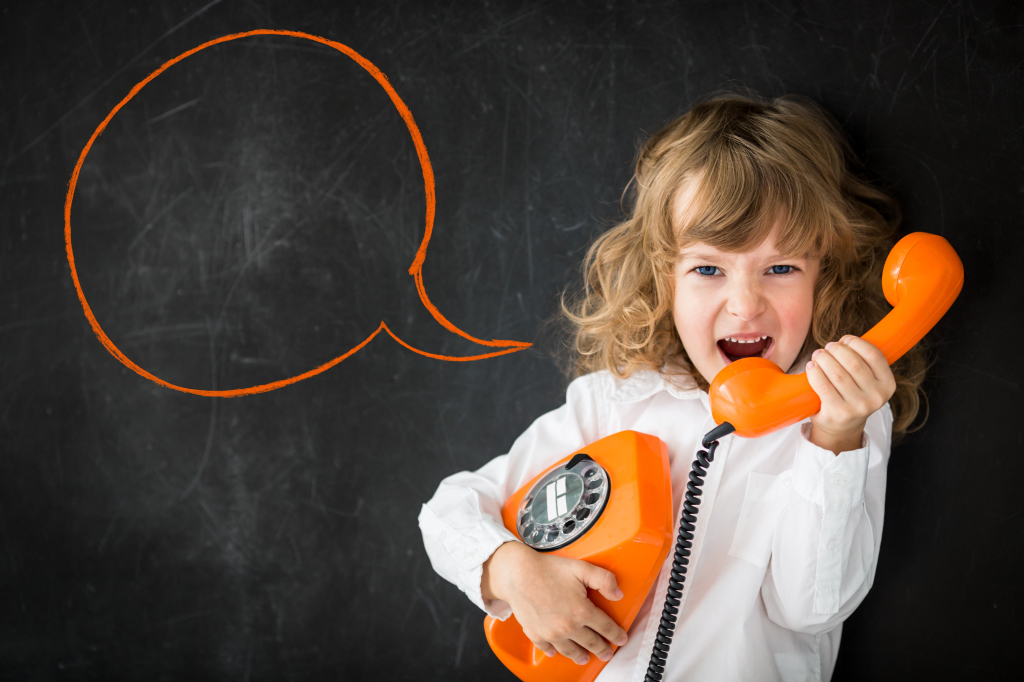 It’s that warm, satisfying feeling that someone has noticed all the slog you’ve put into a task – or, alternatively, your downright natural genius.

It’s gratifying to get great feedback. Most of us probably work a little bit harder when we’re on a feedback high, so it’s good performance management, too.

What is counter-productive is asking for feedback then failing to act on it. Whether it’s an Employee Opinion Survey, a CEO requesting ideas or a supermarket asking for your views, the worst move is to raise expectations of change then fail to deliver.

How to deal with negative feedback

Because some feedback is negative.

Dealing with negative feedback can be tricky, and it’s where performance coaching can really help.

We’ve worked with clients oblivious to the fact that their team are struggling to trust them. In one case, we gathered feedback from colleagues and customers on an individual and the 20 pages of results included not a single positive comment – which mortified the person we were coaching as they had been quite convinced they were respected for their commercial acumen and discipline.

In another case, the line manager had avoided repeatedly giving their team member feedback (finding a series of excuses not to) but was disappointed that person was not changing!

With expert performance coaching it is possible for the coach to take these very difficult situations, have the conversation, identify the triggers that lead to inappropriate behaviour and help them find solutions.

Our mantra at TXG is, ‘Give us your biggest problem, the one that no one else will take, and we’ll give you some ideas.’

Take our client who was hugely bright, ambitious and had the potential to be a future star but prone to tantrums and vicious language. His employers engaged our professional coaching services to work with him in the hope that, by identifying and addressing the triggers behind his behaviour, they might be able to keep him in the company.

We ran a feedback exercise that elicited some very negative comments, but he took it on board and worked incredibly hard to stop those problematic behaviours. The result? He has been promoted – a far better outcome than either he or the company had expected.

If people are prepared to ask for feedback, listen to it and address the issues raised, with the help of specialist performance coaching, anything can be possible. If this has given you food for thought, why not give us a call?